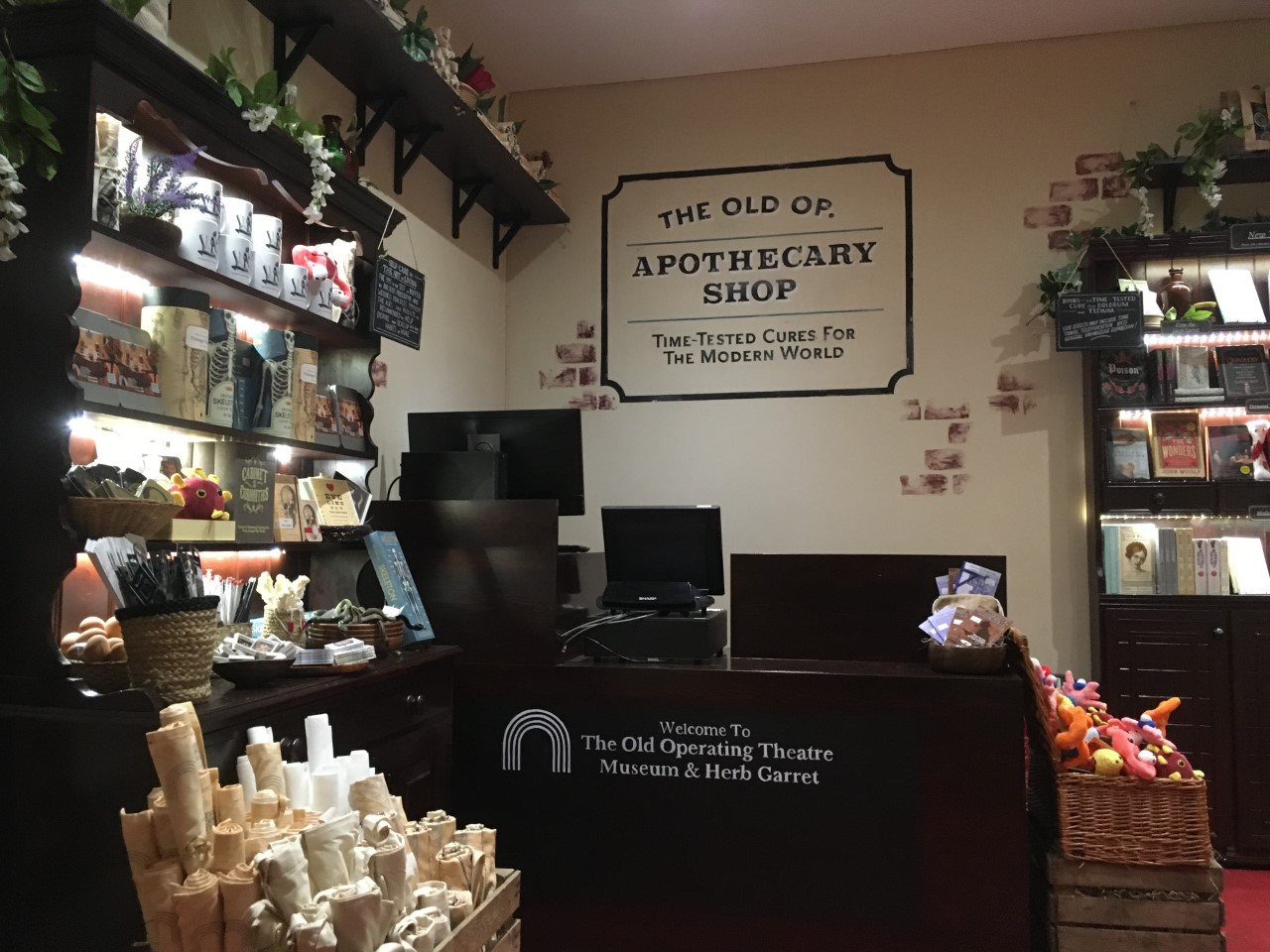 The Medical Detective by Sandra Hempel

Have you heard about The Medical Detective by Sandra Hempel?  The Medical Detective is an engaging history of John Snow’s quest to discover the truth behind the Victorian cholera pandemic, which established the groundwork for modern investigation into today’s fatal plagues. Gripping stuff!

In 1831, an unknown, horrifying and deadly disease from Asia swept across Continental Europe, killing millions in its path and throwing the medical profession into confusion. Cholera is a killer with little respect for class or wealth. When it arrived in Britain, its repercussions rocked Victorian England – from the filthy lanes of the Sunderland quayside and the squalid streets of Soho, to the great centres of power: the Privy Council, Whitehall and, the Royal Medical Colleges. One man – alone and unrecognised – uncovered the truth behind the pandemic and laid the foundations for the modern, scientific investigation of today’s fatal plagues. John Snow was a reclusive doctor, without money or social position, who had the genius to look beyond the conventional wisdom of his day, and work out that cholera was spread through drinking water. The book draws extensively on 19th century medical, political and personal records in order to describe what is both an important breakthrough for medical science and also a dramatic story with a cast of colourful characters, from the heroic to the frighteningly incompetent.

The book is also full of fascinating diversions into aspects of medical and social history – from Snow’s tending of Queen Victoria in childbirth, to the Dutch microbiologist Leeuwenhoek’s deliberately breeding of lice in his socks; and, from Dickensian children’s farms to riotous 19th century anaesthesia parties.

The Medical Detective by Sandra Hempel